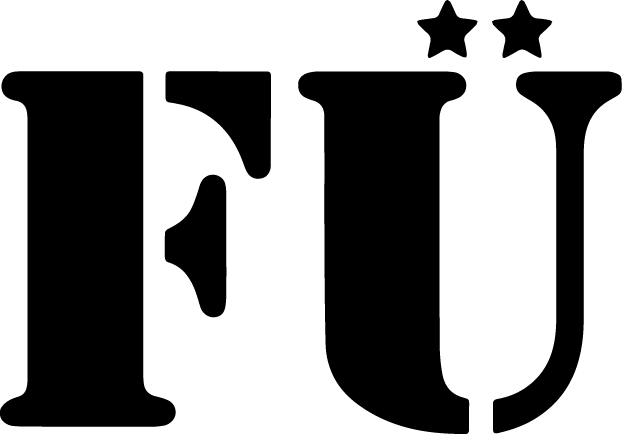 I wasn't raised vegan. In fact, the term sounded so odd to me. I never understood what it really meant. But once I knew the truth--what they deliberately conceal from us--I woke the hell up.  And there's no going back.

My parents taught me to eat whatever "exotic" foods they did (and they didn't like chicken fingers or mac & cheese.) They insisted that turning one's nose up at edible meals was "most impolite," not only to the preparer but often to the culture from which it came.

So, by design, I had a mind wide-open to all manner of foodstuffs. Not vegan, but deeply empathetic, at 15, I became an overnight vegetarian after being forced to dissect a fetal pig.

From the day I saw the bumper sticker "Google Male Chicks" and did so, I never ate another egg. Then I learned more about dairy. I cried after I discovered what we do to cows.

Riddle me this: why are we the only species to drink the milk of another?  It's obviously not biology. We'd never drink dog milk, would we? Because dog milk is for puppies. Pig milk is for piglets. We stopped drinking our mothers' when we were weaned as infants. It's illogical and absurd that cow milk isn't reserved only for calves. We actually deny calves their birthright—to drink their mother's milk—because it's for us, the humans. What?

My Beef with Beef

It's better for your health to give up eating beef. Still, if you drink milk, you're supporting both the beef and veal industries, both violent, cruel systems of everyday torture of defenseless animals. We literally treat murderers and rapists better than innocent animals.

And of course, the industry keeps this hidden from consumers. Still, because of investigators' brave work and bold activists like Erin Janus, I'm WOKE AF. And there's no such thing as a happy cow on a factory farm. Don't believe it.

Then there's cheese. That's a tough one... I know, I know. If you want to see what goes into that scrumptious New York-style slice of pizza, please see the link below: Brief but hard to watch. Imagine being the cow!‍

Did you know that animal agriculture is the number one cause of climate change? Not transportation. Not industrial pollution. Farm animals and their waste. The Amazon rain forest is almost gone due to the demand for grazing land. If you never recycled again, it would not put a dent in the impact of switching to a plant-based diet.

This is a trailer for a thought-provoking documentary about the coverups involved in the beef and dairy industry.

I'm not suggesting that it's easy to make the switch, but it's better for your health, the planet, and humanity. Meatless Mondays is a great start.

Oh, and did I mention that we could have solved world hunger long ago? Yeah, but we give all that grain and water to billions of farm animals instead of starving children.

It's mind-boggling to witness the detachment from reality that's hidden in our cultural norms. We're indoctrinated to accept traditions without question, regardless of the ethical, ecological, and health-related consequences, because it's what we've been taught since childhood.

Now that I know the truth about the dairy and meat industry and its impact on innocent animals, our planet, and our health, I'm a passionate advocate for veganism.

I was about 12 when I watched a life-changing episode of “20/20” with my mom. (That show woke me up to an issue about the meat industry too, but more on that later).

And who's Eva Moore?

Frida Überschätz is the brainchild brand of Eva Moore, fashion designer, feminist, and animal rights advocate. In her own words, here’s Eva’s story: